Well, time-to-time we update you with all the movies and TV shows that stream every month on Netflix. And here we are again with the preview of all the Netflix Originals that are currently scheduled for release on Netflix. Yes, this post will take you round to all the Netflix originals streaming around the world throughout the month of April 2020.

Netflix is set to host numerous Studio Ghibli movies in April that include Pom Poko, Ponyo on the Cliff by the Sea and The Wind Rises. 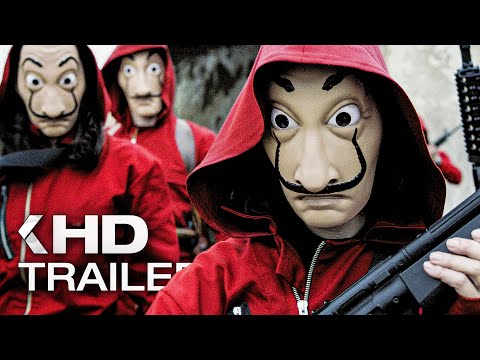 After the massive success of part 3, the phenomenon Spanish series is all set to make its return at the beginning of April for a much-anticipated new season.

Money Heist has definitely become one of Netflix’s biggest hits. Similar to Elite, it has managed to transcend the language barrier becoming widely popular worldwide.

Once again, you will be able to see the team battling for survival after the new inspector managed to outplay the professor.

It is rumored that a documentary will also drop on April 3rd to coincide with the series release of the fourth part of Money Heist. It will feature lots of behind the scenes footage about the making of the exquisite Spanish drama.

Not much is known about this series for now but this one is the new French Original. It was announced as part of Netflix’s big expansion into France in January 2020.

It is going to features some great star cast from the region including Sami Bouajila, Eriq Ebouaney, and Samy Seghir. 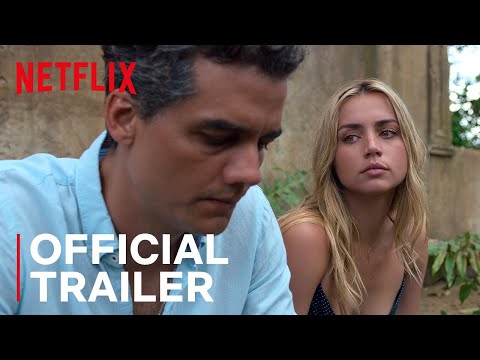 Sergio, is the upcoming Netflix Original which is a biopic. It is based on the horrific Canal Hotel bombings that took away the lives of multiple UN representatives, including the life of Brazilian diplomat Sergio Vieira de Mello.

Taking place through the disordered aftermath of the US invasion of Iraq, Sergio’s mission of peace would sadly be the most treacherous and last for him.

The movie stars Wagner Moura, known from his stint as Pablo Escobar on Netflix’s Narcos. It also features Ana de Armas, known for her roles in movies like Blade Runner and Knives Out. 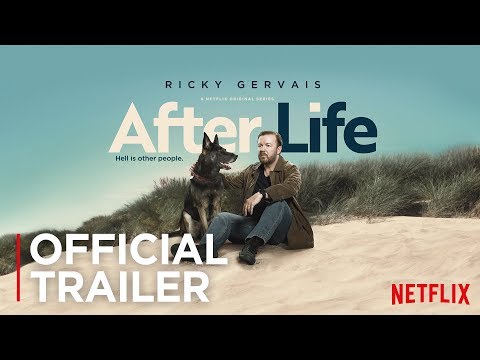 Ricky Gervais is, of course, well-known for his sitcoms but in 2019, he came to Netflix with a twist and crushed all the expectations with his series After Life.

And to continue with it After Life season 2 will continue with Tony’s story, who by the end of the first season turned over a new leaf having a more positive outlook on life.

Six new episodes are due for release that will feature Tony who is continuing his struggle with the mourning of his wife and the possibility of the local paper shutting down. But further he decides to use his new outlook on life to help those around him, and ultimately being a better friend.

We all know Chris Hemsworth for his role as the ‘God of Thunder’ Thor in the MCU. But soon you will get to see him in the all-new role as he will be appearing in a new action-thriller which is headed to Netflix around the end of April.

Extraction series is about a black market gun for hire which is hired to pick up the kidnapped son of a crime warlord. Although it will turn out to be his toughest assignment to date.

A new Taiwanese movie that employs some big talent like Joseph Chang and Tiffany Hsu Star are being confirmed for the movie.

It is a thriller based which is about a forensic investigator who finds his daughter involved in a serial murder case. 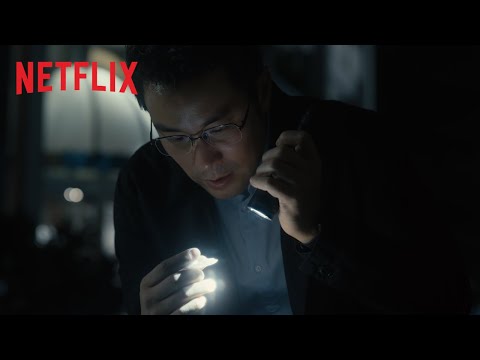 A beloved anime franchise Ghost in the Shell is all set to premiere in April. The original series aired in the 1990s.

The first teaser for the series released back in late October 2019 and but the reaction wasn’t too great. Netflix has tried a fair bit of flack over the past few years for its live-action anime remakes but in this instance, it’s because Netflix is turning a traditional hand-drawn anime into a CGI series.

So what are you looking forward to and most excited to watch Netflix Originals April 2020, let us know?

Also, watch this space for more updates. Till then happy steaming!

The Many Tactics Crypto Scams Use to Get Your Money

Phishing Scams: An Overview and How to Detect Them

The Metaverse and Enterprises

The most secure online casinos in the world

Does a personal loan hurt your credit?

The most successful gambling tycoons in the world