The new month of February has approached, and the new month means a new swing of movies and TV shows. And what could be better than streaming Netflix? The month is all set to start with a number of classics and so it is time to take a look at all the wonderful new movies and shows coming to Netflix.

You will get here the full list of titles that are arriving this month below. Before that let’s have look at the most intriguing programming that is hitting the streaming service.

To begin with, you have a classic series from the Clint Eastwood led Dirty Harry to wartime films like The Dirty Dozen and The Pianist. In case you are a fan of the Safdie brothers film Uncut Gems, then I would suggest you should definitely check out their film Good Time, available Feb. 11. The movie let me warn is you as stressful and anxiety-inducing as Uncut Gems. The Final Cut version of Blade Runner is also added by Netflix which, in my opinion, is the best version to date.

Or, if you want to go anti-romance in this season of romance, then crime drama Narcos: Mexico is back to for Season 2 on Feb 12. Another series Locke & Key is also going to make its way which is the horror series adaptation of the comic of the same name and is about a family moving back into their haunted ancestral home after their father dies, premieres.

The second season of Altered Carbon touches down Feb. 27! Also, the next volume of the delightful cooking series Chef Show arrives Feb. 19.

Well, now with Valentine’s Day around the corner, Netflix is back with the two highly-anticipated YA love stories.  So if your heart is all romantic then the sequel to To All the Boys I’ve Loved Before, P.S. I Still Love You is arriving on Feb. 12.

Before V-Day catch up with Lara Jean and Peter in their new (real) relationship and see what happens when another one of the boys who received an old love letter arrives to shake things up.

Watch out the Trailer for everything which is streaming on Netflix in February 2020. 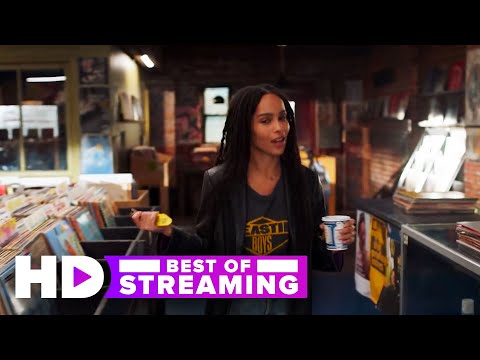 Watch this space for more such updates!

10 Things To Remember When Starting a Motorpool Business

How To Take Advantage Of Online Casino Bonuses

What’s The Best Flooring For Each Room In Your Home?

How to Make the Most of a Personal Loan

How Workout Can Make You a Better Entrepreneur’

Ethereum: Understanding the Digital Coin and Its Price going Parabolic