This Wednesday’s episode of The 100 Season 4 was a near-meltdown after another. We saw from Sanctum’s reaction to the very fabric holding Wonkru together, and much more. The previous episode 3 of The 100 witnessed Sheidheda making his true villainous debut and Raven getting a glimpse of post-apocalyptic leadership while Clarke tried to keep Sanctum under control. And keeping in mind this, The 100 season 7 Episode 4 is going to make you more curious about its new arrivals. So read below to know more about The 100 season 7 Episode 4 spoilers.

In the previous episode 3, as the execution approaches, Sheidheda manipulated the situation. This was done so that killing him could create a martyr and cause the fanatics to destroy Sanctum. This, in turn, forced Clarke to stop the execution.

A former bank robber, Hatch, along with three other prisoners volunteered alongside Murphy and Emori whose Nightblood offered them protection fixing the core itself. However, it was the radiation exposure that proved to be fatal to the prisoners and forced Raven to lie to them and to fix the cooling system. With the help of Murphy, Hatch completed the job at the last second before dying from the radiation exposure.

On the other hand, trying to fix Sanctum’s reactor, due to his carelessness James Crockett accidentally triggered a nuclear meltdown. Meanwhile, Gaia revealed the truth about the Flame, many in Wonkru abandoned the cause, which forced Raven to turn to the Eligius prisoners for help.

In the upcoming The 100 Season 7 Episode 4, the fans are going to witness mysterious outsiders who will arrive with news of Clarke’s missing people. On the other hand, Bob Morley, Marie Avgeropuolos, Lindsey Morgan, Richard Harmon, Tasya Teles, Shannon Kook, JR Bourne, Shelby Flannery and Chuku Modu will also star. 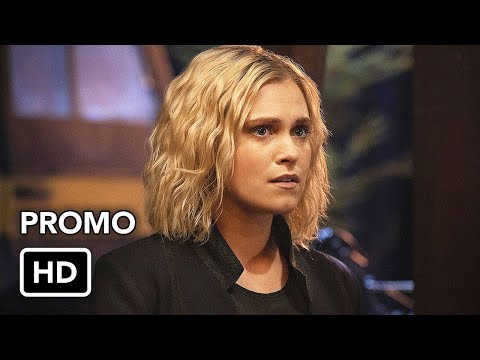 How Can Working with an SEO Agency Benefit Your Business