This time it’s Akshay Kumar v/s Salman Khan!! Interestingly, ‘Radhe: the most wanted Bhai’ was expected to clash with Akshay’s ‘Laxmmi Bomb’. But now, the reports suggest that ‘its a clash with Sooryavanshi’.

While India is an affliction from a heavy loss since the Coronavirus’ risk has doubled. And just like any other industry, the film industry is also getting impacted due to coronavirus. The first film to defer its release was Rohit Shetty’s Sooryavanshi starring Akshay Kumar, Katrina Kaif, Ranveer Singh and Ajay Devgan. The promotional events for the film although started in February but due to COVID-19 outbreak, the release of the film has been postponed. And since then there is no new release date been out. 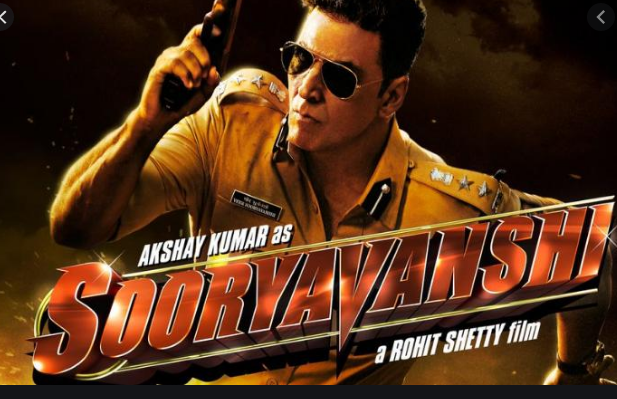 The film that was planned to release on 24th March but it was deferred due to the coronavirus. Makers have really spent a huge amount on this most awaited movie and they don’t want to go through the loss.

Coronavirus has a wide impact on every day-to-day activity. Due to this reason, movie release dates also deviate. Well, makers of Sooryavanshi have yet not announced the new release date but it is rumoured that it might release alongside the most awaited movie Radhe starring Salman Khan. It is planned to get a release on the occasion of Eid as do all other movies of Salman Khan do. And if this is the case then it may clash with the release of Sooryavanshi as well.

Well, those who came in late then let us tell you that earlier Radhe and Sooryavanshi were set to clash on the Box-Office, however according to sources there happened a discussion between Rohit Shetty, director of Sooryanvanshi and Salman Khan, and as a result, the latter shifted his film to Eid.

Well, makers are still figuring out the scenario and if all goes well then this year on Eid we will get to see two cop films.

Till then stay tuned for more updates….!!!!

Sony and Amazon have Pulled out of a Major Tech Show

Steps To Take After A Car Accident

Red Caviar Is Healthier Than You Think: 7 Things You Don’t...

How to Deliver Results as a New Business Owner

What to Know Before You Earn Your MBA