There was a time that each game fit perfectly into its own genre, perhaps expanding on the existing tropes little by little. You had adventure, slots, first-person shooters, card games, sports, racing, table games, puzzle, platformers, role-playing games, and many more. As gaming moved forward, more developers started to break from convention.

Now, there are many games that jump between genres, blend a couple together, and even start revolutions of whole new genres entirely, such as with the ongoing battle royale craze. Here, from Slingo to Rocket League, we’re looking at the games that have perfectly blended genres to create iconic titles.

Two classic games that were incredibly popular even before the advent of computer or video gaming, slots and bingo have long been associated products. Now, the Slingo games of https://bingo.paddypower.com/ combine the two into one gambling genre.

The Slingo series, which includes Slingo Fire & Ice, Red Hot Slingo, Deal or No Deal Slingo, and Slingo Reel King, sees the player pay for one game, which is then comprised of around ten spins. On each spin, several numbers are revealed. If any of those match the ones on your bingo card, the numbers get dabbed off, with wins coming by way of sealing multiple bingo win lines.

RPG, TBS, and TPS all in one 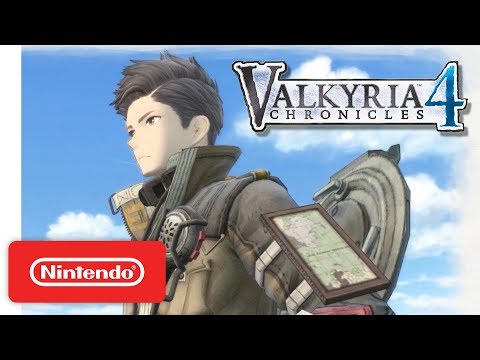 One of the most highly-regarded series of games doesn’t just stand out for its incredible blend of genres, but also its story, use of permanent deaths, customizations, and requirement of strategic thinking. These are the Valkyria Chronicles games, of which there are currently four mainline titles, with the fourth presently available at https://store.steampowered.com/ while boasting an 88 percent review score on the platform.

There are many great aspects to each of the Valkyria Chronicles games, but the Japanese titles revel in blending multiple genres. First, you have your RPG elements – or rather, JRPG elements – as well as the all-important turn-based strategy situations. Then, in between all of this, it’s also a third-person shooter. These elements probably shouldn’t be mashed together, but developers Sega certainly make it work.

Driving, soccer, and a hint of sci-fi 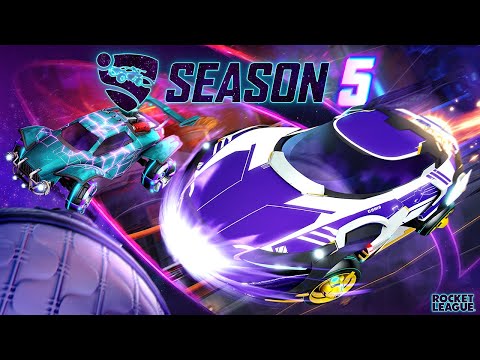 Once experimented on the popular car show Top Gear, with Supersonic Acrobatic Rocket-Powered Battle-Cars, Psyonix made playing soccer with cars a near reality. As described by the site for its successor, https://www.rocketleague.com/, Rocket League is a high-powered hybrid of soccer and vehicular mayhem, all in an arcade-style. Given the rocket powers and setting, it’s fair to say that the game has a sprinkle of sci-fi too.

The standard game of Rocket League sees four players possess four cars on either side of the pitch. A colossal ball then drops into the middle, and the cars drive or fly towards it in an attempt to knock it into the opposition’s net. Cars aren’t held to positional biases, so even those that start the game in goal can come flying out to score, but also leave the net wide open. Without the dash of sci-fi – to allow for flying cars – it’s tough to see Rocket League becoming as popular as it has done.

Slingo, Valkyria Chronicles, and Rocket League all blend together distinct gaming genres to craft novel and popular titles that earn their praises beyond merely merging themes and features.

The Gaming Industry and How It Has Changed in Recent Years

Is play-to-earn sustainable in the long term?