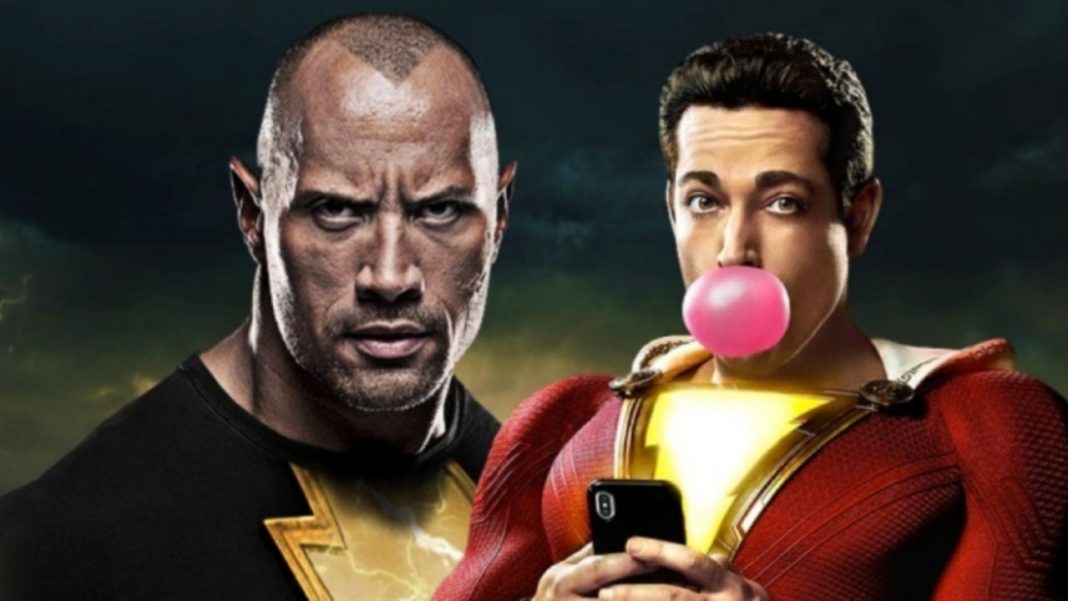 The 2019-most loved super-hero film is getting a follow-up. Warner Bros’ Shazam! 2 is coming along with some more DC films. It seems to be great news for all the DC fans as they were anticipating the release of their growing superhero for a long time. However some of the fans felt that the announcement made was a prank, but it’s no joke. The news of their favourite, bubble-gum chewing and floss dancing superhero’s return is confirmed, and we just can’t contain the excitement.

Here is everything that we know about Shazam! 2.

Shazam! 2 will be releasing in the year 2022, along with some more DC movies. Check out the DC movies calendar here.

Warner Bros announced back in December 2019, that Shazam! will be getting a sequel. However after then, not much has been revealed about the film. You can catch up with superhero fun on April 1, 2022. Warner Bros made the announcement via Borys Kit, journalist of the Hollywood Reporter. He shared the news on his twitter handle.

Shazam! 1 was also released around the same time in April in 2019. However this time a lot of huge films like the sequel of Spider-Man- Into the Spider-Verse and Black Panther 2 will also be releasing near to this sophomore superhero flick.

Shazam! 2 Cast- Who Will be Returning?

Zachery Levi was the best thing in the first movie, as he portrayed Shazam in a version that anyone could have pulled off. And so Zachery Levi will be returning as Shazam for sure, along with Asher Angel, the budding teen idol, who will return as Billy Batson. 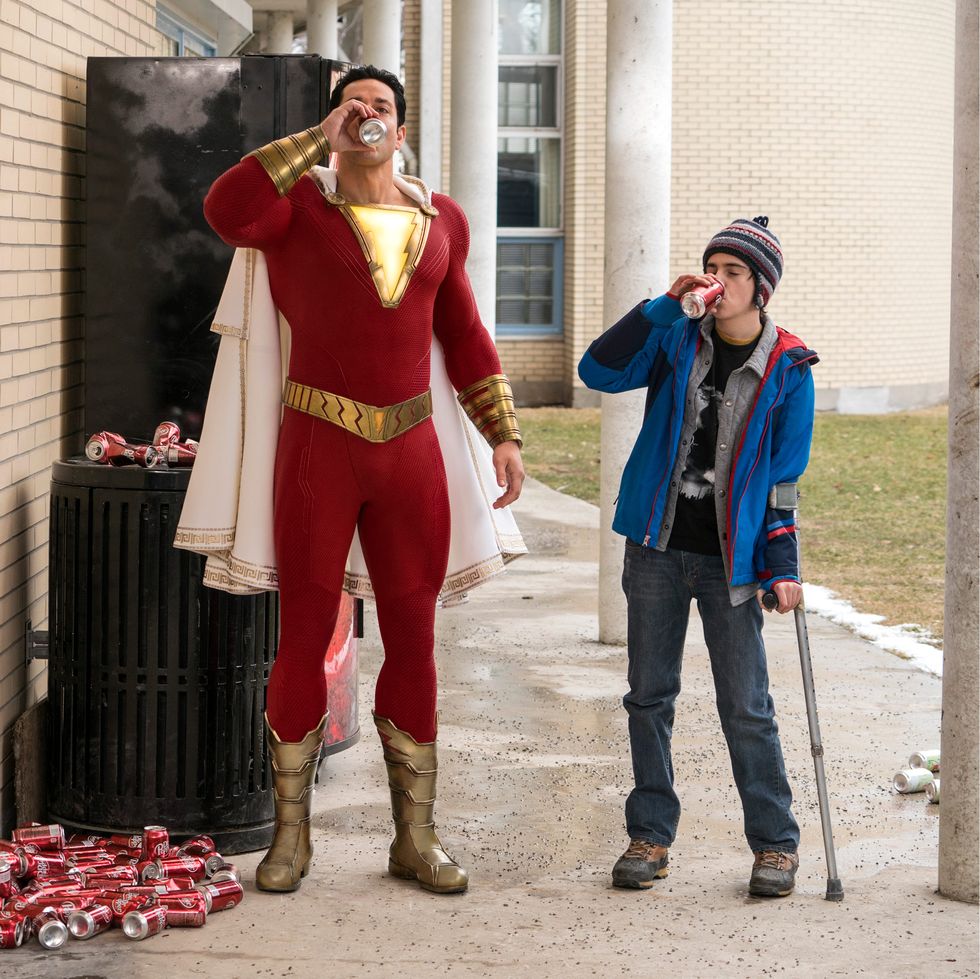 Bill’s foster family played an important role in the first part and so, Jack Dylan Grazer, Grace Fulton, Ian Chen, Faithe Herman, and Jovan Armand will be returning in their respective roles. All of them now even have their super-hero alter-egos, and so Adam Brody, Ross Butler, Michelle Borth, and Meagan Good will be playing the adult version of super-hero.

Also, there are rumors that Dwayne Johnson will be seen as Black Adam in the film, given his reference in the first part. But it’s not confirmed.

Shazam! 2 Trailer- Is the Trailer Released?

It’s only a while since the movie has been confirmed.  The film is set to release in 2022, so there is a lot of time for the trailer to drop. The filming hasn’t started yet. 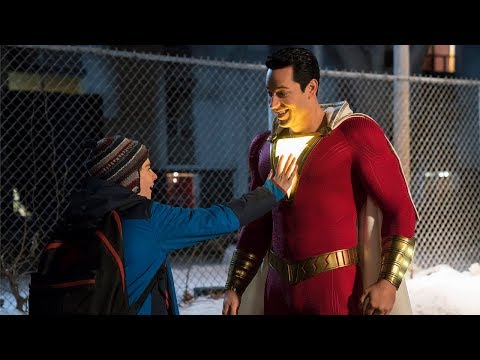 Shazam! 2 Plot- What will be the Story?

The most anticipated entry in Shazam! 2 is of Black Adam played by Dwayne Johnson. We know from the comics that he is the most-powerful arch-nemesis of our sophomore superhero. But his entry in the second part is not confirmed. According to the storyline, we might expect him in the third part. 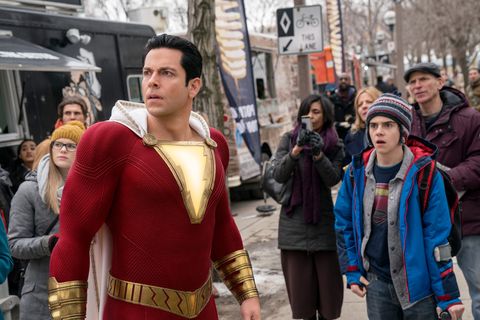 The director of the film revealed that they are planning to include the Shazam family more into the storyline, and how the newly formed super-heroes take on different challenges.

Shazam! is coming back in 2022. Share your thoughts on the first film with us in the comment section. Also if you have any theory for the Shazam! 2, then we would love to hear that as well.

The Ultimate Guide to Betting on the NBA

Smartphone HTC Pivots From Blockchain to the Metaverse