MeritLine
Home Entertainment The Business of Sports Betting in the US 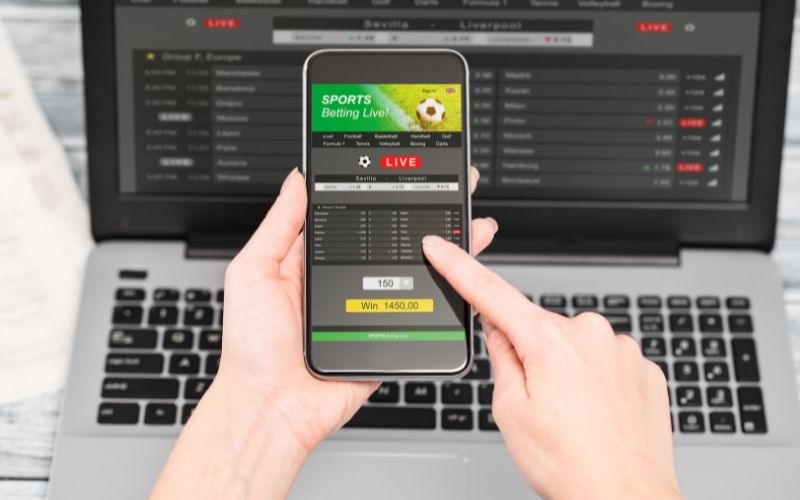 Football fans in Europe always had it easy when it came to betting on their favorite sport. All they had to do was to walk down to the betting shop on the corner or, in the last two decades, connect to the internet and check out the EPL odds or whatever else they were looking for. In the United States, a few pieces of legislation effectively banned betting on sports on all levels. This didn’t mean that there was no betting there, only that it happened underground, out of the reach of regulators and authorities.

Things changed in 2018 when the US Supreme Court overturned PASPA, the 1992 law that effectively outlawed sports betting. The state of New Jersey – that spearheaded the attack on the bill – was the first to regulate sports betting, and many other states followed suit. Today, there are 15 states in which betting is regulated in some form, and many others are preparing to do the same.

The question is: how big a business is sports betting in the US?

The black market was huge

If you ban something that people want to do, it creates the perfect opportunity for a black market to emerge. This was the case during the Prohibition era (1920-1933) when the sale and consumption of alcohol were forbidden – it led to the emergence of some of the biggest and richest organized crime organizations in the history of the US. The same happened after PASPA: sports betting disappeared from the radar but continued underground. And, according to some estimates, it grew into a huge illegal business.

Given its nature, there was no way to assess the size of the US sports betting business. Estimates range from the government’s $80 billion in 1999 to a 2014 article in Slate where then NBA Commissioner Adam Silver spoke of around $400 billion per year.

This number may seem huge but it’s not as far-fetched as it may sound, considering that, according to the UK Gambling Commission, the Brits have spent over £20 billion (that’s around 23.2 billion euros or more than $27.5 billion) on gambling, both online and in real life, between April 2020 and March 2021. And the UK only has a population of around 66 million, almost five times smaller than the US.

What the numbers show

It’s hard to assess the complete size of the US sports betting market, considering that only a handful of states have so far regulated it, and the fact that last year was completely atypical. Still, there are some numbers that can serve as a basis for estimates.

Since PASPA was pushed aside in 2018, Americans have bet more than $65 billion on sports, generating almost $5 billion in revenues for the bookmakers, and over $650 million in taxes for their respective states. Based on these numbers, experts have come up with an estimate about the size of the legal sports betting market in the US: around $55 billion a year (the estimate was issued in 2018).

The regulated sports betting industry in the US is constantly growing. Last October, for the first time, the total amount spent by Americans on betting has exceeded $3 billion in a single month. The previous record was $2.19 billion in August 2020 – when sports returned after a forced vacation – while the one before that, $1.85 billion.

How big a business is sports betting in the US? Pretty big at the moment – and constantly growing. A lot depends on how fast states will decide to regulate their own betting markets, which international operators will gain access to them, and what will be each operator’s marketing strategy. The one thing that is certain is, in turn, that we’ll witness spectacular growth in this industry in the coming years.

What Role Does Luck Play in Casino Games?

The best order to watch all Marvel movies

Creating A Rideshare App For Your Business

The Pitfalls Of Casino Games

Get Free Amazon Gift Card Codes that work in 2020

What Are The Types Of Business Litigation?