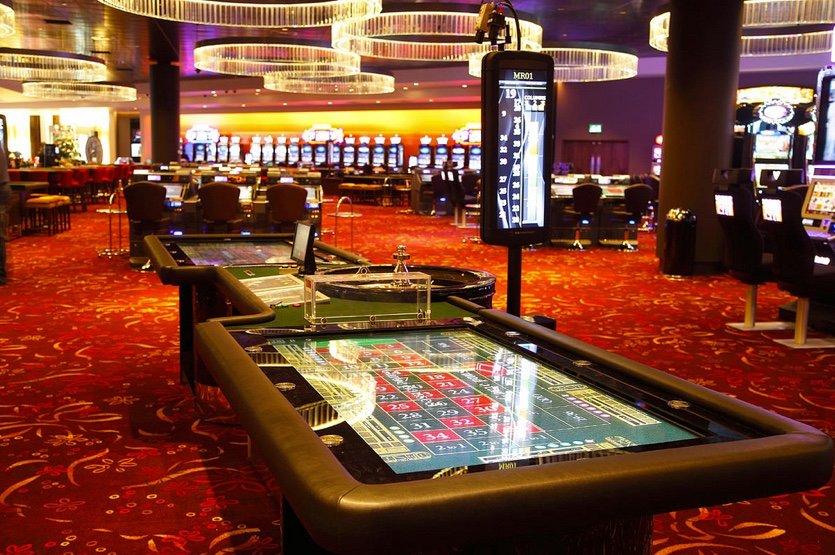 The UK has been working on a gambling review for several years now – originally delayed because of Brexit, followed by the pandemic – 2022 is set to finally be the year that the reform is discussed and new regulations are put in place. The reform comes after decades of overly lax laws that have mainly focused on money laundering and ensuring the legitimacy of gambling companies, rather than protecting customers from harm. This year’s reform is expected to tackle something never included before: the use of loot boxes in video games, and whether they should be treated similarly to gambling sites.

A Look at Loot Boxes

Loot boxes are a tool that’s commonly found in video games, designed to increase the developer’s revenue. Loot boxes have a list of items that could be in the box, ranging in rarity and value. When the player buys a box they only know what could be in the box, rather than knowing the exact contents. It’s this mechanism that makes them hugely addictive – several players have ended up racking up credit card debts and younger players have even been known to steal a family member’s credit card to finance the purchase of additional loot boxes. Many campaigners have suggested loot boxes are no different from gambling sites and studies show that they could very well be right in their way of thinking.

Several studies have found that loot boxes share several psychological similarities with standard gambling and many campaigners have also tried to argue that loot boxes are a different form of gambling. In fact, some countries have already banned loot boxes for this very reason – Belgium was the first to ban the practice, back in 2018. The UK Gambling Commission tries to protect young and vulnerable people from harm and one of the methods includes banning anyone under the age of 18 from gambling – loot boxes are effectively a form of gambling that’s legal for minors.

The UK government has now added loot boxes to the reform bill to discuss and has admitted that loot boxes possess similarities with standard gambling. If the regime for testing new games to ensure that they’re not too addictive comes in then many video game developers are likely going to be subject to this, and will have to ensure that the games are only sold to over 18s as a result.

In addition to this, the UK government has suggested bringing in affordability checks, to ensure that players won’t get into debt while gambling. If this happens then it could mean that gamers would need an affordability check before they’re able to use some in-game mechanisms.

Depending on how loot boxes are categorized when the UK government discusses them, loot boxes could be subject to the same rules as any other form of gambling which would be a huge blow for software developers that use this as an additional form of revenue.

The gambling reform is set to tackle the lack of protection that people have from gambling-related harm, with a particular focus on the advertisements that gambling companies use. Gambling companies have always been banned from advertising before the watershed (9 pm), but there were several loopholes that made getting around this easy. While advertising before 9 pm has always been banned, gambling companies and bookmakers have been free to sponsor football teams or even stadiums to get their logos on pitch hoardings and player uniforms. A ban on bookmakers and casinos sponsoring player uniforms is expected later this year, but there has also been discussion about other areas of advertising.

New advertising regulations state that adverts shouldn’t be appealing to young people, and advertisements shouldn’t feature any form of youth culture. This is all in an effort to minimize the effect that gambling adverts have on young people.

Another part of the gambling reform is set to look at the promotions that bookmakers and casinos use. Free bets and matched bet promotions have long been a part of encouraging new signups, as well as bringing customers back to the platform after a long break.

A lot of the gambling legislation reform is focused on ensuring that games aren’t too easy to get into, or too addictive once you’re in. A major point of reform is the discussion of a new regime to test products and games to ensure they’re not too addictive. These checks would look at in-game mechanisms that encourage the player to continue or to spend more money. Crucially, they could affect non-gambling game mechanisms, like loot boxes.

Changes in the Future

The truth is that the gambling industry is one that is used to changes in rules and regulations. The UK Government often works together with organizations such as the UK Gambling Commission to review the rules. The way people gamble and the technology that makes things like online gambling possible is always changing and as such, rules that were in place at one stage can quickly become out of date or irrelevant. The UK Government is keen to encourage responsible gambling – both among those that are placing bets and those that are operating gambling platforms. As such, when they see new trends emerging it is important that laws are checked to make sure new trends are covered. For example, the microtransactions and loot boxes are both fairly new and very common additions to the gaming world. As such, there aren’t any specific rules that cover these two new ways of gaming – and therefore it is something that both the UK Gambling Commission and the UK Government will be looking at.

This is likely to be the same for any new gaming trends we see emerge in the future, with laws being adapted to ensure that they cover any of these new ways of gaming. Of course, these rules always follow trends and as a result, many accuse them of being too slow to act, so it could be in the future that we see UK Gambling Act reforms happen much more often so that rules can be implemented much more quickly.

Common Variations of Blackjack you should know about

Free Spins: What Are They, How to Get and Use Them

3 Ways to Handle a Workers’ Strike

7 Ways to Use Custom Stamps

How to Create a Netflix Account With a Temporary Number

Who To Contact When You Change Your Name After Marriage