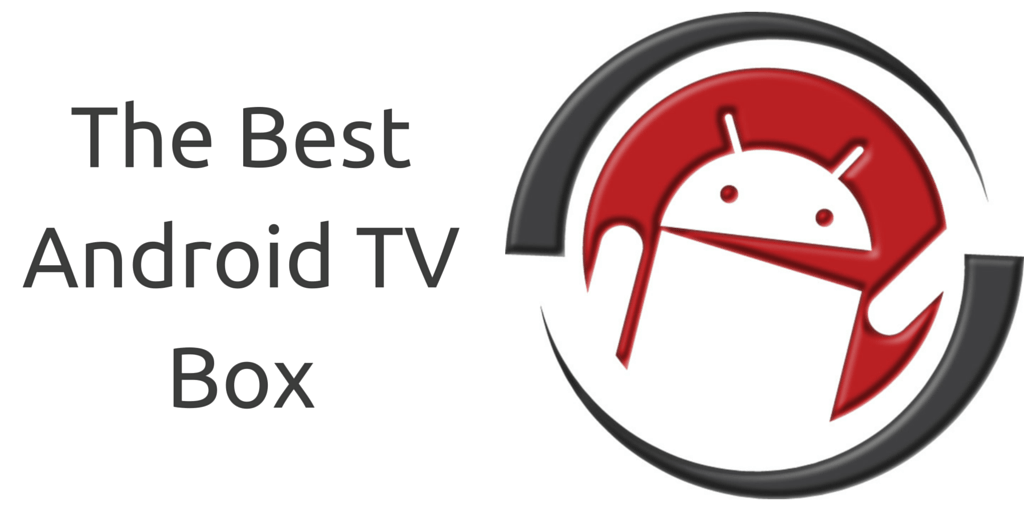 Most of the users when hearing about Android consider it only as an operating system. But in recent times, Android has taken a step forward and is known for Android TV Box as well for streaming purpose. These days’ home media streaming provides an Android ecosystem for the entertainment. With the advancement in TV technology and smart features, it is now possible to stream online content without having to buy a new TV. And due to the advantage of Google’s open-source Android operating system, it has become easy to watch Netflix or Hulu like services on the big screen.

What Is an Android TV Box? 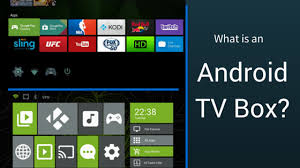 An Android streaming box basically is a set-top box that runs an Android operating system. Predominantly, people use Android TV Box for streaming of the media content from the sources like Netflix, Hulu, and other home server software such as Plex. Additionally, Android TV boxes also function as gaming consoles for playing Android games, ROMs via emulators, and streaming from PCs. It also runs a tablet-optimized version that allows navigation with a remote but sometimes you can use the mouse or third-party remote. Android TV Box run apps that are created for Android TV OS.

Also while looking for the best Android TV box one should consider apps, hardware, and its use. Although the best Android box for Kodi users differs from a gaming-oriented Android streaming box.

We have sorted for you some of the top 7 best Android TV Box considering both varieties of Android and set-top devices along with brand recognition, versatility, technical specifications, performance, and overall value. 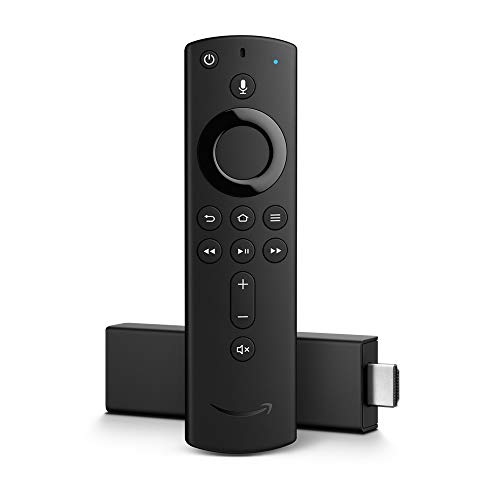 The latest model of Amazon’s Fire TV Stick fits perfectly in a way of your steaming 4K HDR content without the need for fancy TV. This one is the budget device that offers a lot in its limited pricing. All you have to do is plug in into the back of your television. You can enjoy over half a million TV episodes and movies available across Netflix, Hulu, Prime Video, Reddit, Facebook, YouTube, and other services, with support for 4K HDR 10+ and Dolby Atmos sound. This is all via their respective apps, and by browsing other websites as well.

You get Alexa support built-in that lets you search for content by using your voice and also accessing the large library of Alexa skills. The remote has volume, navigation, and other basic buttons to control connected accessories like a soundbar. It also supports various customization options and offers many programmed channels through the antenna. 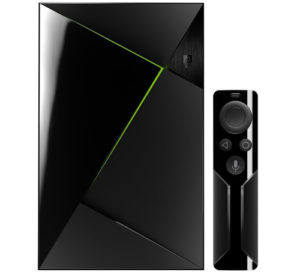 If you are in a search for a top-notch Android TV box then Nvidia Shield TV is definitely a name. This one is Kodi-capable device that packs streaming, gaming, and even server use into a single sleek package, making it perfect for cord cutters. You get both an entry-level version and higher-end Pro model from the company and both of which support sport 4K and HDR capabilities with compatible apps.

The Nvidia Shield has formidable hardware, an innovative processor that is combined with two different quad-core CPUs, leaving you with additional processing power. It comes with 3 GB of RAM that offers plenty of speed.

One of the most thrilling features of the Shield Pro is that it has an exclusive lineup of Android games that are designed exclusively. It has got advanced wireless architecture for easy streaming of PC games that too from the cloud straight to your TV.  It has impressive audio technology with full Dolby audio with surround sound pass-through. 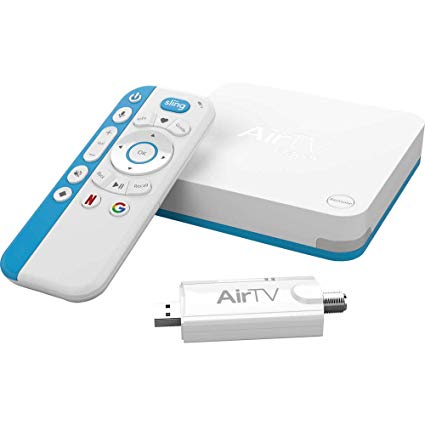 The AirTV Player is another eccentric Android TV box for streaming live TV. This one is an onboard over-the-air TV tuner that allows users to broadcast TV and streaming channels directly from one combined device. Though the AirTV comes with a TV tuner, you will need an antenna.

It has got 2GB of RAM and 8GB of onboard storage which makes this as an Android streaming box with modest specs. The AirTV player is little cheap and is best for users seeking a basic device. It combines OTA channels with streaming services and if you are not much into gaming and advanced streaming, such as Plex playback, then this could be the best choice for you. 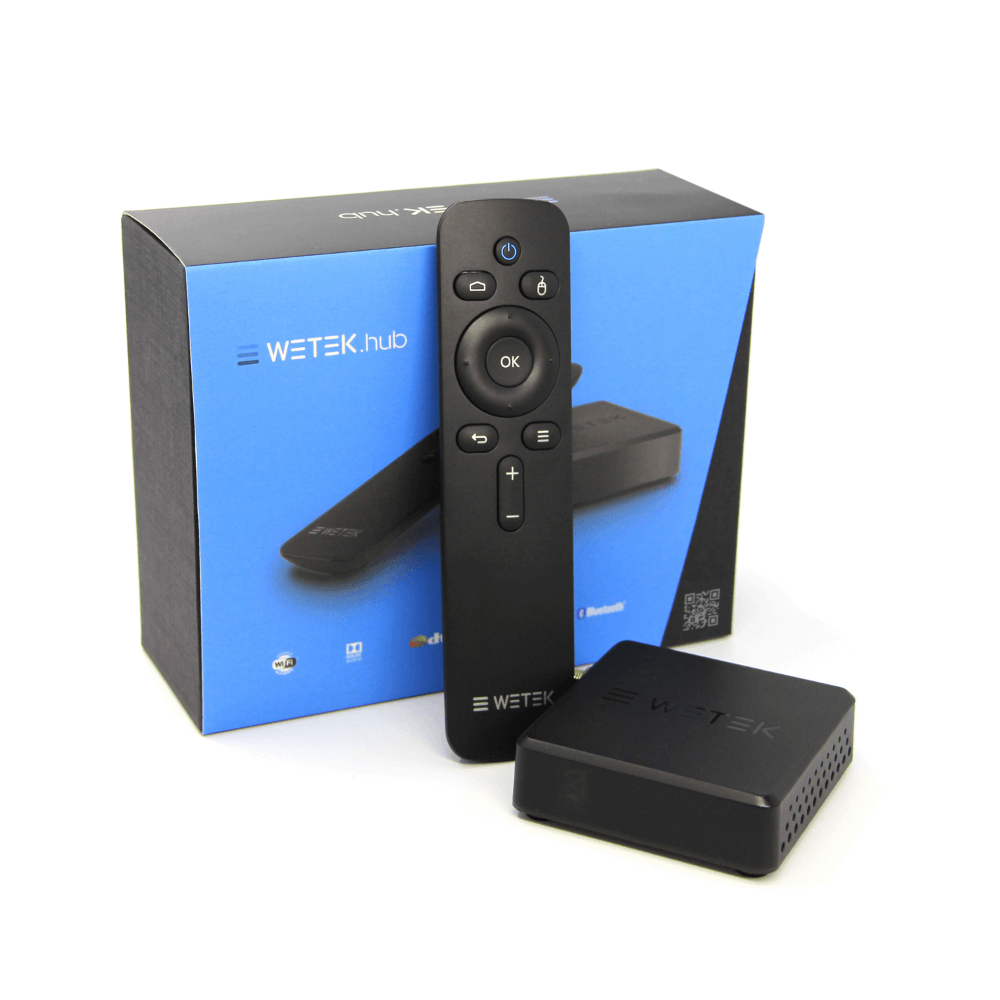 The Nvidia Shield TV is something which everyone cannot afford and hence is not for everyone. For those who are non-gamers and less concerned with power features, considering WeTek Hub is the affordable option upon $200. The WeTek Hub is although small but yet it is capable of the streaming device featuring even a tiny footprint. It supports 4K streaming compatibility and is also one of the best boxes for Kodi use for it comes with it pre-installed.

Additionally, the WeTek differs from the Shield TV in the sense that you can run it on a tablet-optimized version of Android. Therefore, certain apps are a little bit of clunky and thus requires using mouse mode.

Overall, with its 4K capability, Kodi pre-installed, and bizarre app compatibility, the WeTek Hub thus gets a spot among the best Android TV box. 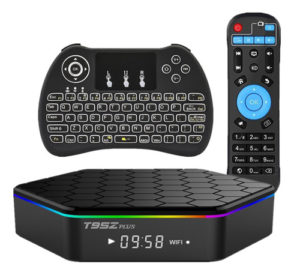 The T95Z Android TV Box is yet another high-powered piece of technology in this area. Although it is a little expensive, with its better hardware it boasts a sleek and attractive design is worthy and impressive. T95Z uses the Amlogic S912 octa-core processor that works up to four times faster than standard quad-core processors. And it supports both 2.4 and 5.0 GHz WiFi connections, as well as 10/100/1000 MB LAN.

It comes with 32 GB of storage that saves you from the hassle and expense of buying an SD expansion card. You get a 3D graphics accelerator that allows you to bring 3D cinema right into your living room. The T95Z has a controller and a mini keyboard and is compatible with PC, Mac, Xbox, and other Android devices.

All credit goes to hardware that makes Evanpo T95Z one of the most advanced Android TV box in the market. 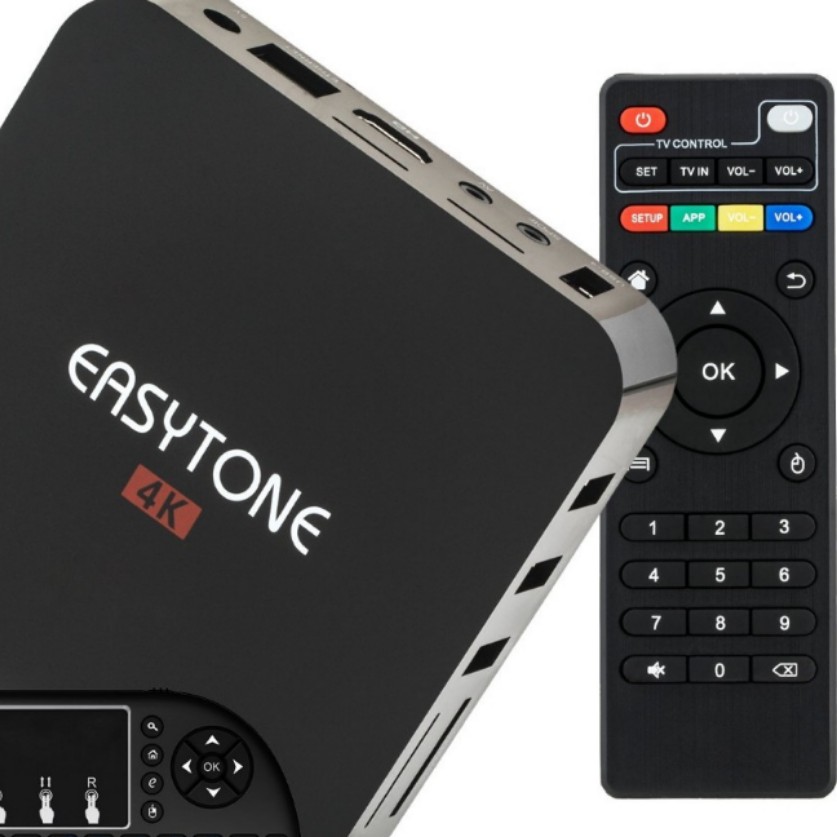 Easytone runs on the latest version of Android (8.1). This Android TV box uses a four-core RK3328 processor that is combined with 4GB of RAM. This helps in delivering speedy performance even while streaming 4K video. It has got 32GB of inbuilt storage that is sufficient enough for any of the Android apps that you wish to prefer. It has got support for both Ethernet and 2.4 GHz Wi-Fi to connect it to your home network and the Internet.

In addition to this, the standard ⅛” audio jack available connects the box to your TV, speakers, or headphones with its Bluetooth capability. Thus you can listen in private your media with Bluetooth headphones, or stream audio to a Bluetooth speaker without worrying about messy cables. You get a remote control for controlling most functions.

And this Android TV box comes handy with the budgeted price range. 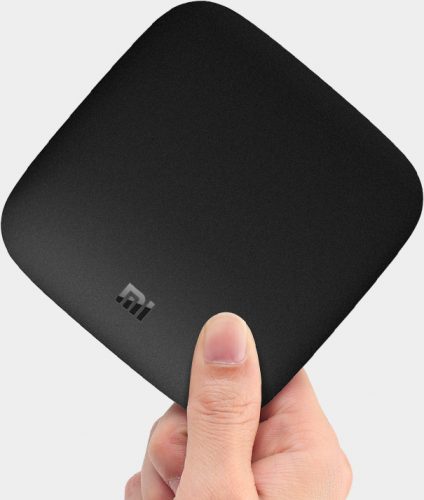 The Spartan Xiaomi Mi Box is one of the best budget Android TV box that holds a special in this list. You can consider it as a median between a stick streamer like the Fire TV Stick and other inclusive streaming devices like the AirTV. This one also runs on the Android TV OS and is not a tablet-optimized iteration of Android.

In less than $100, the Mi Box delivers punching 4K streaming. At 1080p streaming, the Mi Box handles video faultlessly. With its default 4K setting at 60Hz, it sometimes suffers poor performance issues which require dropping it to the 30Hz or even 24Hz so that you can have a usable 4K frame rate. This one is surely an affordable device.

With Nvidia Shield TV, WeTek Hub, and MXQ Android TV box in the list you get many more such top Android TV box devices available in 2019. You have other plenty of choices as well but one should be very careful in choosing. Whether you are a hardcore gamer or want to have something affordable, this list of best Android TV Box will suit all your needs.

How to Get an A for Your Lab Report: Guide and Tips

Compliance in Casinos: 10 Common Mistakes and How to Avoid Them

Ways in Which Google Warmup Can Help You with Job Interviews

How to Make Your Office Space More Comfortable

How to Deposit and Withdraw Money at Online Casinos in Australia

How to Start Forex Trading